The French Open draw was held on Friday 20 May, with assistance from French Olympic gold medalists Tony Estanguet and Marie-Jose Perec. Read on for the details. View the Schedule of Play

Top seed Djokovic has Nadal, Ferrer, Tsonga and Berdych in his half, while defending champion Wawrinka has Murray, Nishikori and Raonic in his half.

Unfortunately both Roger Federer and Gael Monfils have withdrawn from the tournament. 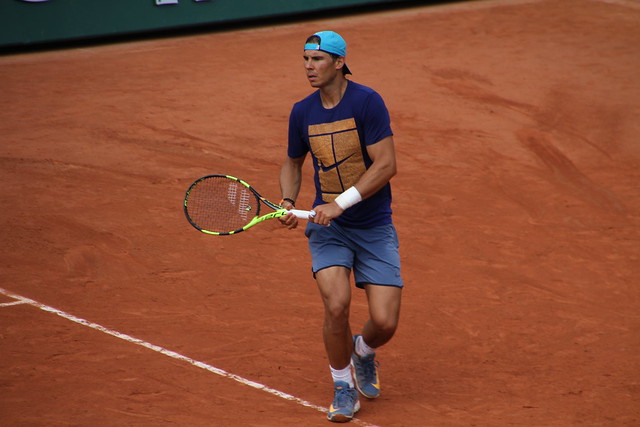 It’s going to be a great RG! Djokovic is playing to win Roland Garros for the first time, Wawrinka is defending his title and Nadal is playing for his tenth title as King of Clay. Plus Murray, Nishikori, Thiem, Tsonga and a host of other players will be gunning to progress as far as they can.

Defending champion and top seed Serena Williams has Azarenka, Kerber, Bacsinszky and sister Venus in her half of the draw. While second seed Agnieszka Radwanska has Muguruza, Halep, Vinci and Kvitova in her half. 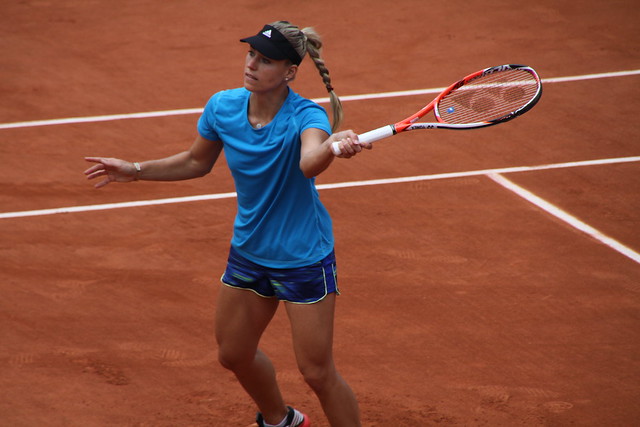 Having Maria Sharapova out of the draw has opened it up for the ladies (IMHO she will be missed!)

Serena Williams and Azarenka are in the same quarter – their QF could be final-worthy!

There’s a big opportunity for Australian Open champion Kerber and other top seeds Radwanska, Muguruza, Halep and others to make a run to the finals