This is our first guest post by Tennis-Buzz, who’ll be onsite at Roland Garros during the first week of the tournament.

Finally some live tennis! My first live tournament of the year!

My first memories of Roland Garros are from the early 80’s, watching Lendl, Wilander, Navratilova, and Evert battle on one of the 3 French TV channels. And of course like every French person, I remember Noah’s historic win over Wilander in 1983, his overwhelming joy and his run to embrace his father. Leconte booed during the trophy presentation in 1988, Edberg’s heartbreaking defeat against Chang in 1989, Agassi’s flashy outfits, the Graf-Seles breathtaking final in 1992, Guga’s samba tennis in 1997… Time flies.

May 2004: my first trip to Roland Garros. Agassi, Safin, Ferrero, the Williams sisters, I finally got to see some of the best tennis players I had watched for years on TV. 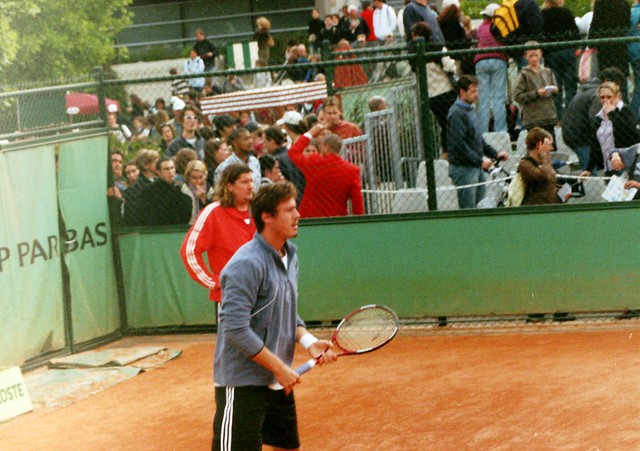 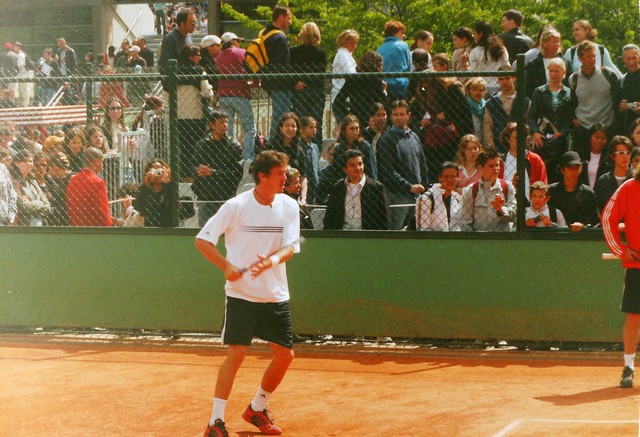 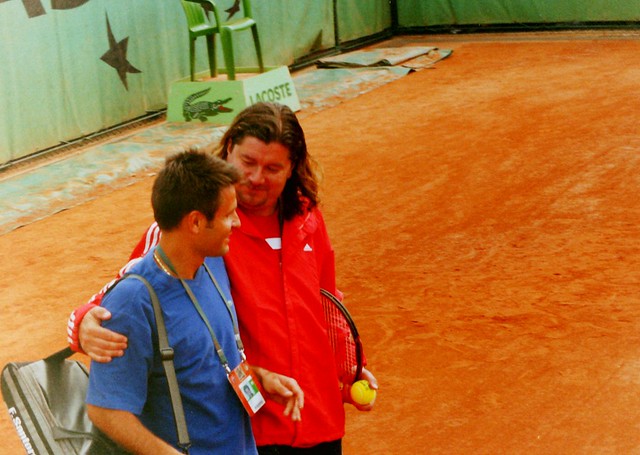 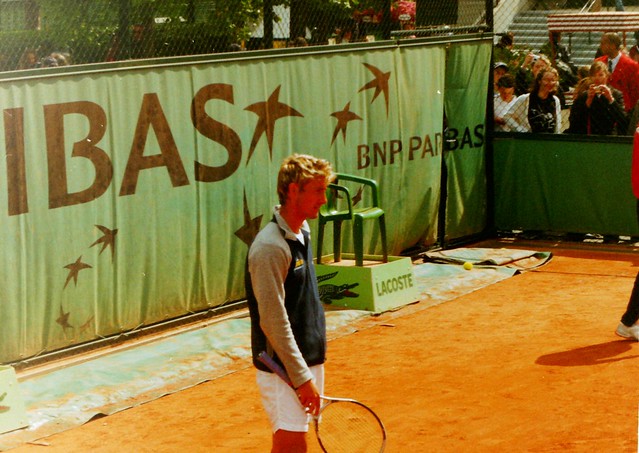 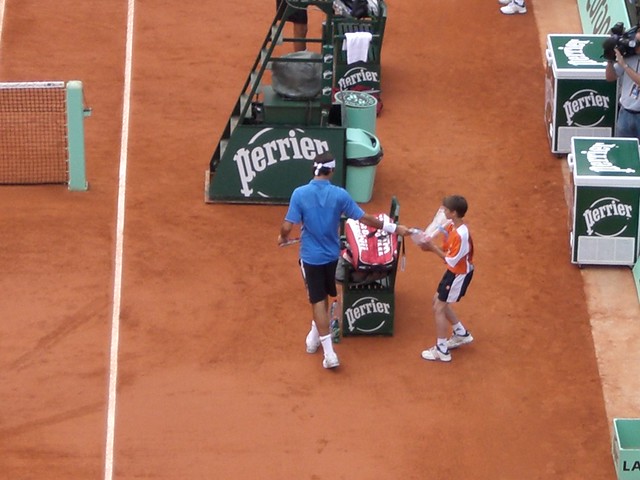 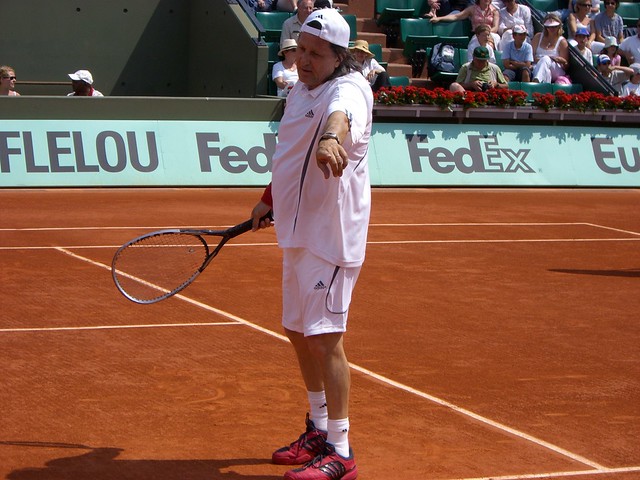 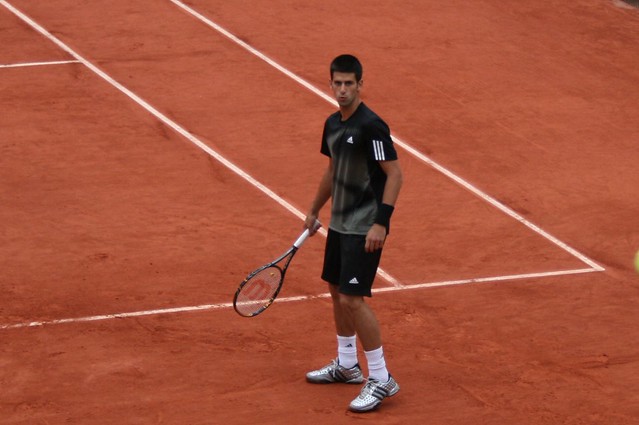 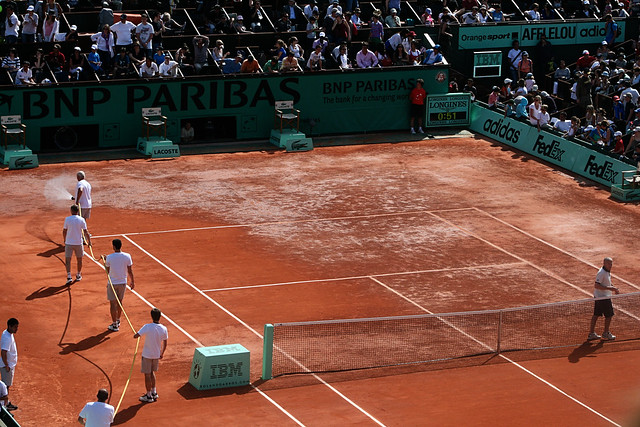 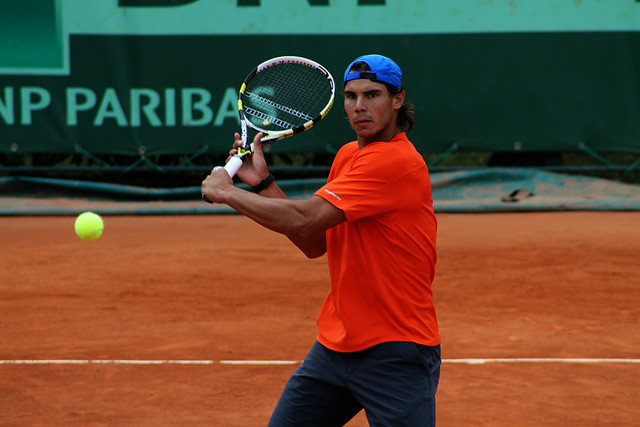 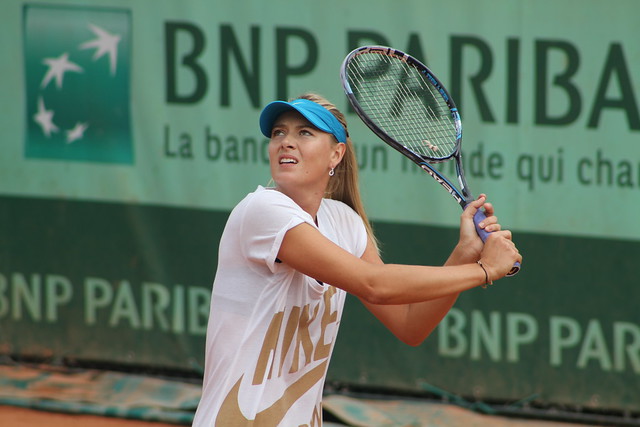 The excitement of the first tournaments was slowly replaced by a kind of “been there, done that” feeling, but there’s nothing like watching a sporting event courtside. Not only can you see and hear everything as it happens, but you also really feel part of the event. Of course, you don’t get the benefit of all those fancy TV replays and close-ups but you avoid annoying commentary.

One of the best thing is court-hopping. Wandering around the grounds with a simple ground pass, you get to see as much or as little of the event as you want: watch Sharapova practicing on court 12, Hewitt playing on court 7 or a Goerges-Stosur doubles match on court 16.