Day 2 of the Priceline Pharmacy Kooyong Classic was hot, with temperatures exceeding 43C and blustery winds. View photos from the matches. 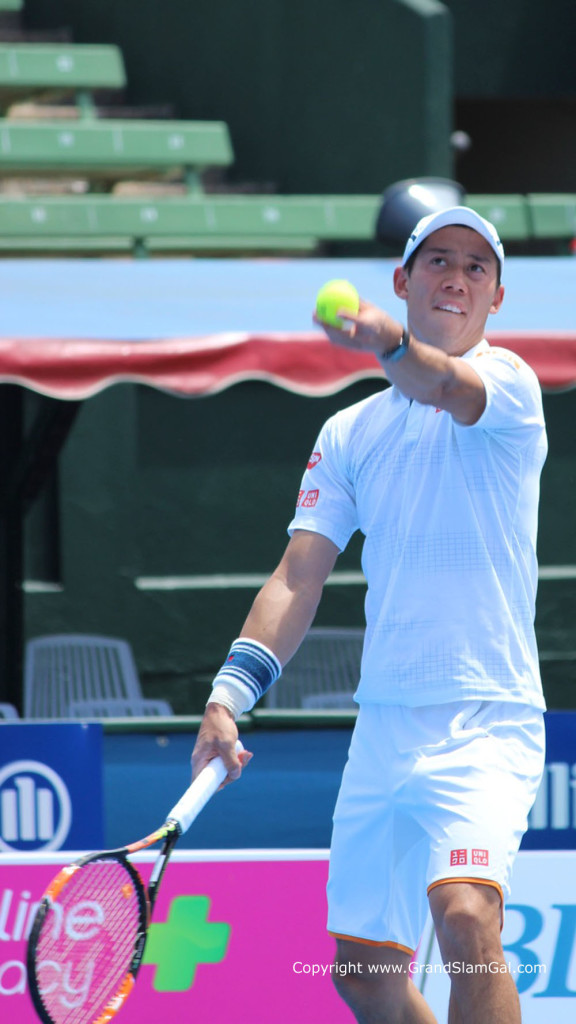 If you’re heading to the Kooyong Classic, read my fan guide here.