The King of Clay Reigns at Roland Garros

Since returning to tennis after a seven month break, Nadal has reached nine finals and won seven titles.

Read the Roland Garros match report on the final.

Here’s an ATP Video looking at Rafa’s comeback in the lead up to Roland Garros.

Photos of the Semi-Final between Nadal and Djokovic

Enjoy these photos taken by @GKilgallon during the epic semi-final between Nadal and Djokovic on Friday. The match lasted 4 hours and 37 minutes, with Nadal eventually winning 6-4, 3-6, 6-1, 6-,7 9-7.

For me it was one of the great matches that make me love tennis so much. A match where time stands still until the final ball is hit. 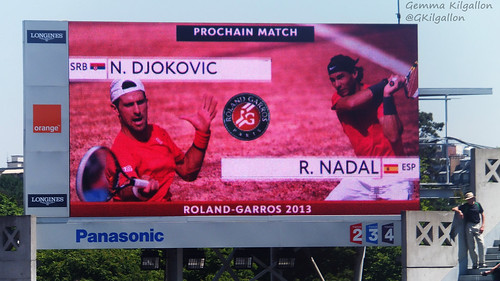 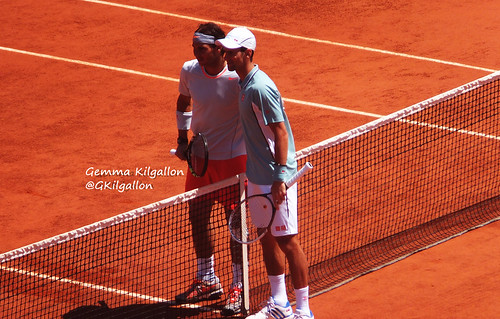 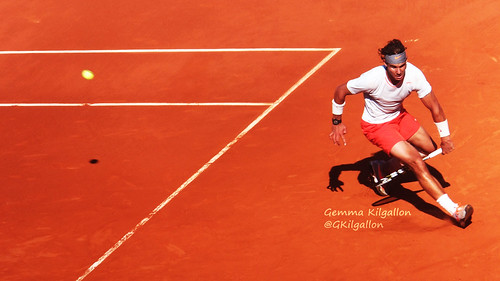 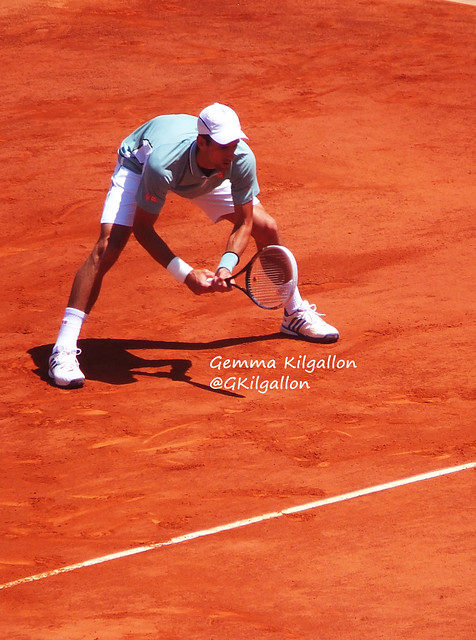 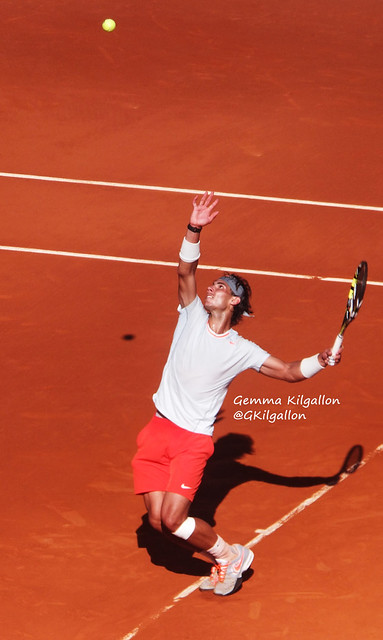 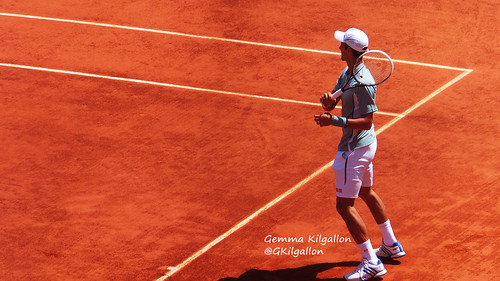 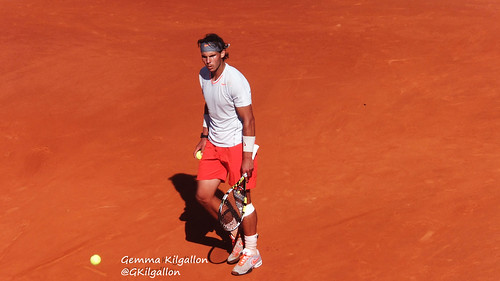 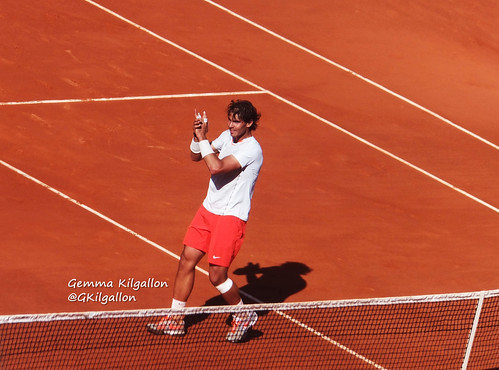