You never know which past champions you’ll see around the grounds at Roland Garros.

I like spending a lot of time on the outside courts (les courts annexes in French), watching practice sessions or doubles matches.

It’s also a good way to see champions from the past, who are now coaches or TV commentators. 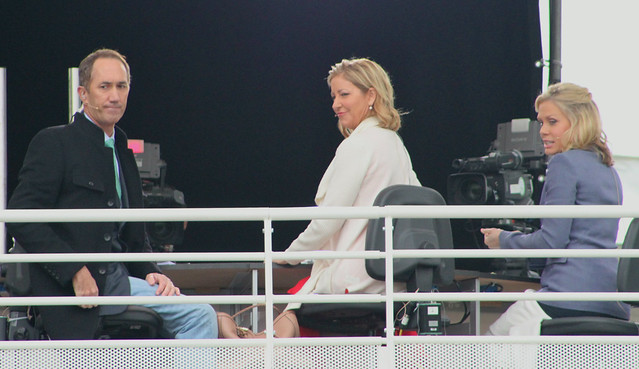 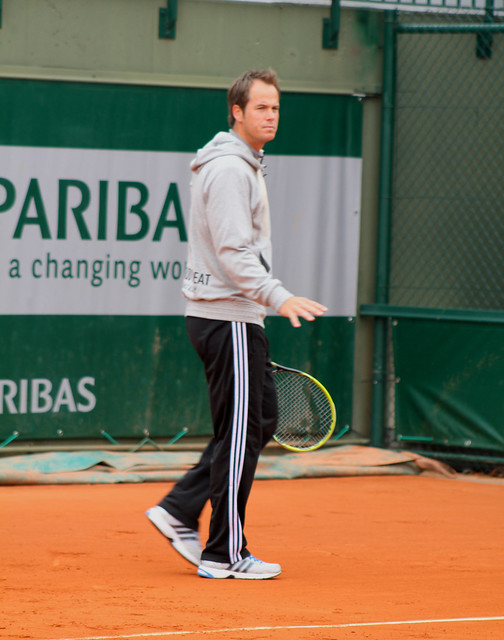 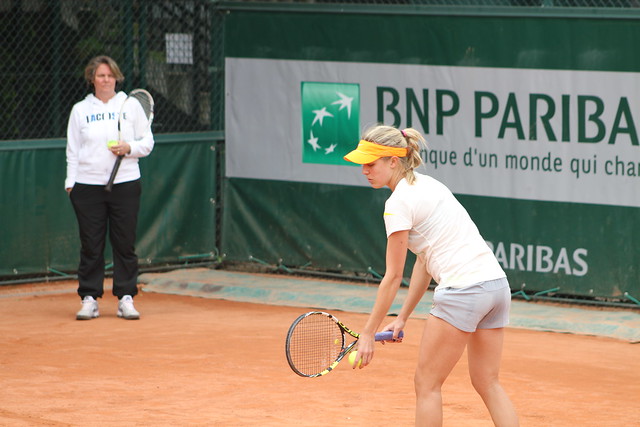 Aemifinalist at Roland Garros in 1989, now coach of Elena Vesnina 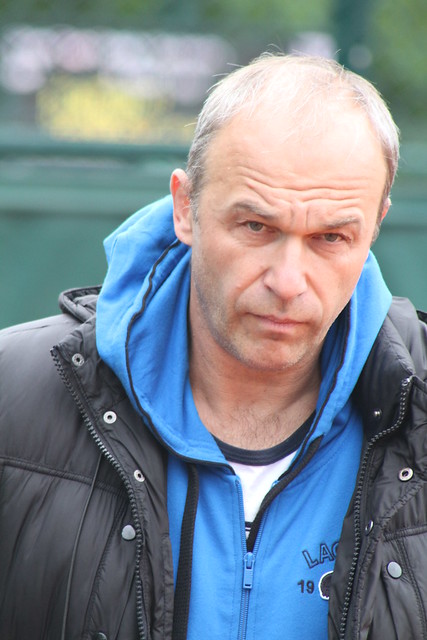 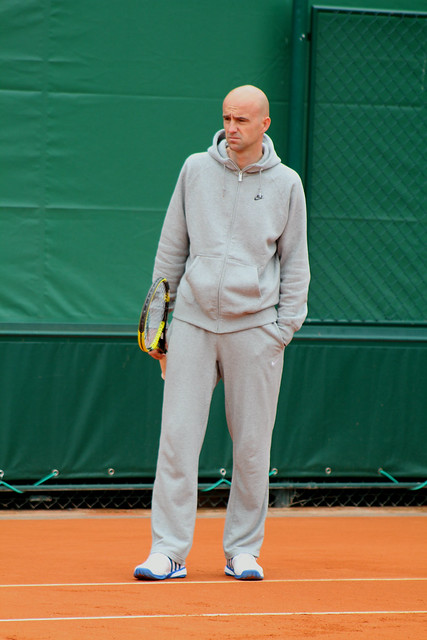 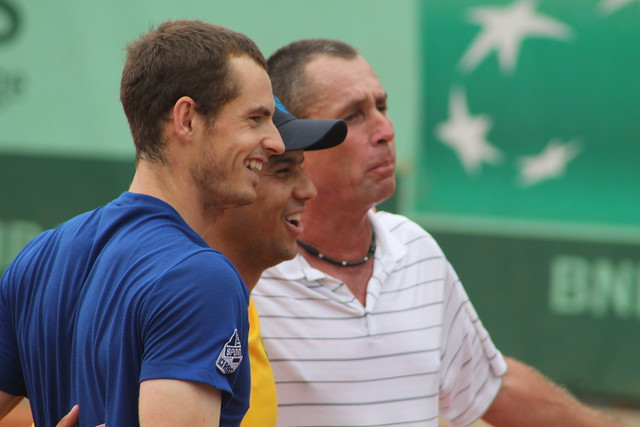 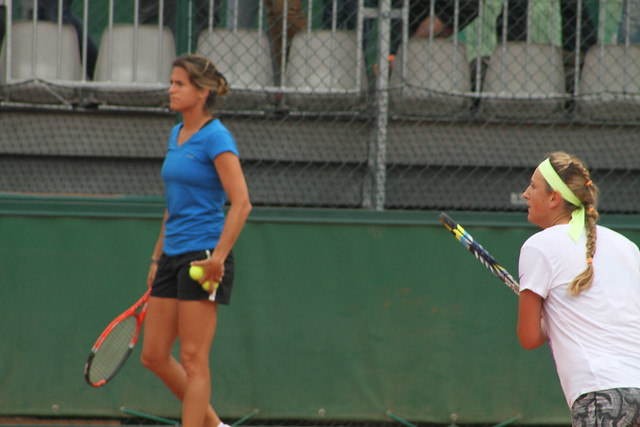 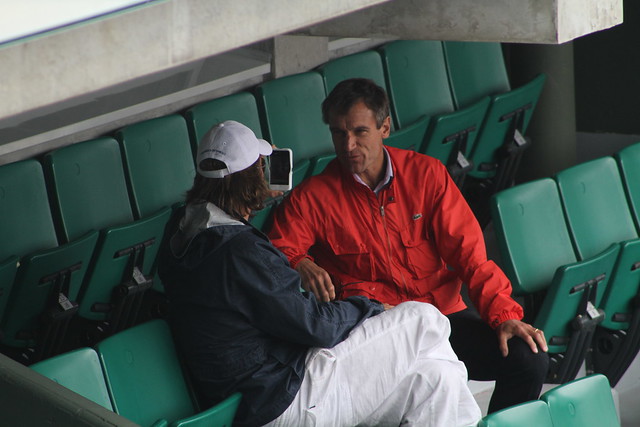 If you want to watch old champions (like McEnroe, Wilander or even Hingis) play in a friendly and funny atmosphere, attend the Trophe des Legendes (Legends Trophy).

Matches are played on court 1 and court Suzanne Lenglen during the second week of the French Open. 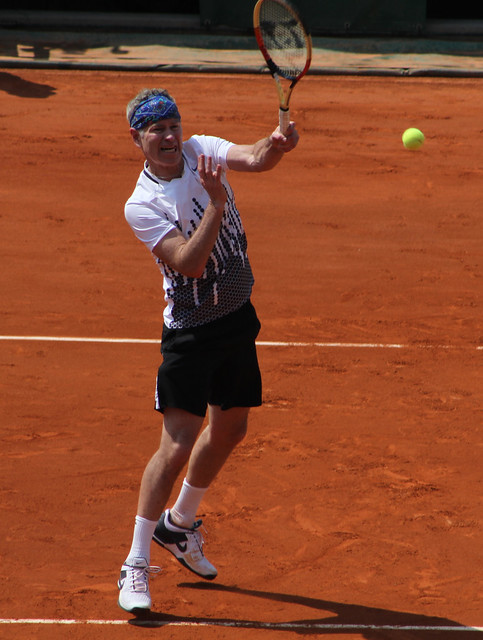 And if you’re a bit nostalgic, pay a visit to Roland Garros tennis museum 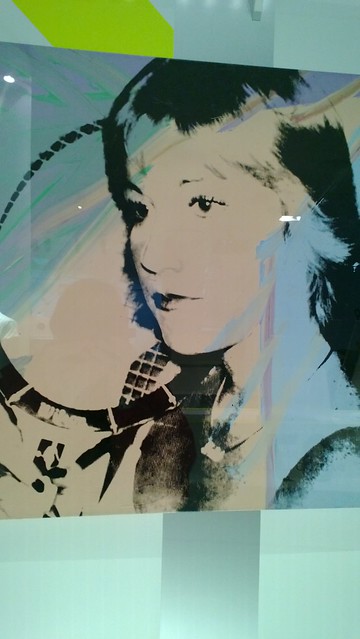