I love seeing all the players decked out in bright white outfits for Wimbledon. But as the men are all wearing a variation of a white t-shirt and shorts, it can be hard to tell them apart while watching the matches on TV.

Sometimes the only clearly distinguishing feature from a distance is their headware. Wimbledon has turned out a variety of headband styles over the years.

Here are some of my faves.

Holding Back the Hair Bjorg and McEnroe. Close to the eyebrows. Pat Cash. As famous as his Wimbledon win. 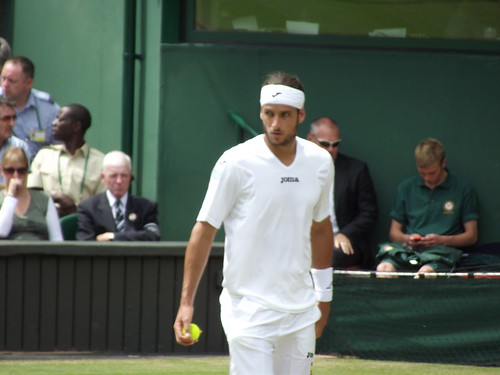 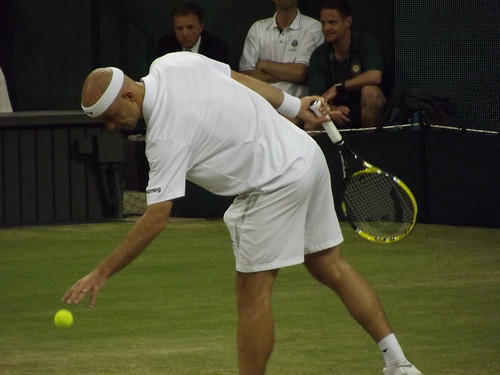 Roger Federer. All the right moves.

Who do you think wears the headband the best?